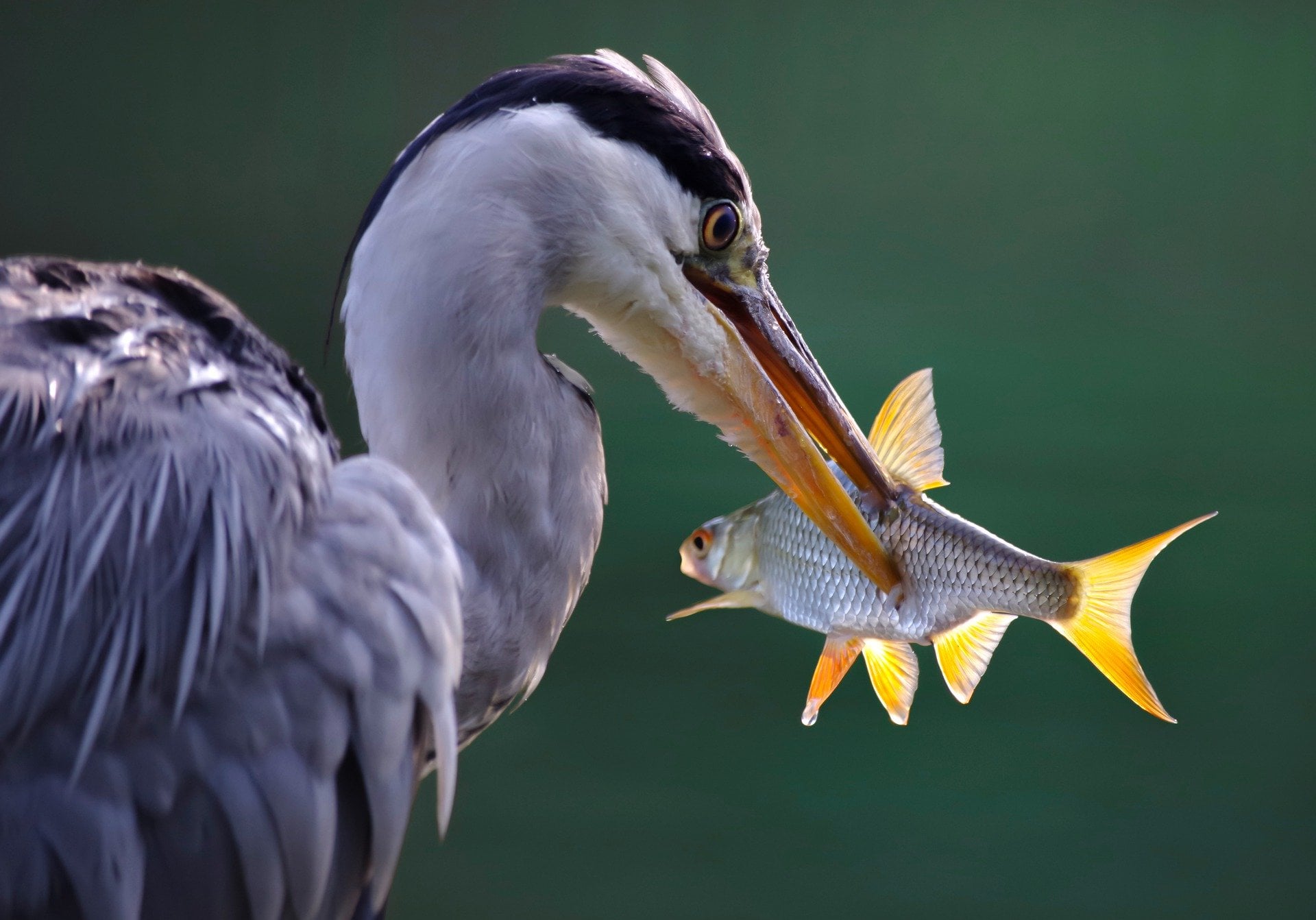 It’s January in Maine, and like it does this time of year, the coldness, dampness and darkness have settled over the state and will hold on dearly until the first crocuses of the year muscle their way through the concrete-like frozen soil to promise us that spring will actually arrive.

But for now, we have a good, long 16 weeks to daydream about what the season will be like before we need to start buffing boat hulls and seeking that first strike of the 2020 season. This is the time of the darkness, when fishing guides become keyboard warriors in order to keep their reel-hand muscles strong by typing madly in defense of their favorite scaly foes. Ahem. Moving on.

2019’s guiding season was outstanding, and I had some incredible folks on my boat. My clients put some really, really good numbers on the board this year, both in fish sizes, but also in fish numbers. It had been a few years since my last 30+ fish charter, but that happened a few times this year. It was nice to see. Like most guides, I love to fish, but what I love most is to see other people fish. To teach them and to coach them and to poke a little fun of them and to see the joy they get in doing something really, really fun in the company of family and/or friends in one of the most beautiful places in the world. I got to see a LOT of that this year. The laughter, the high-fives, the joy that my clients express during the guiding season overfills my tank and helps power me through the long Maine winters. It’s a lucky thing to be a guide. It’s not for everyone, but it’s all I want to do. I can’t believe I get to do it.

2019 was also a troubling year, at least in terms of the health of the fishery. Despite big numbers of fish in the early season, the reports, coast-wide, were not so good. They were downright scary, as a matter of fact. So scary that the Atlantic States Marine Fishery Commission reduced catch limits by a significant amount. As an aside, it was not as significant an amount as the vast majority of voters asked for, but we suspected that would be the case.

So for 2020, we’ll have a slot limit of 28-35”. I’ve had friends ask me how I feel about this, considering that the vast majority of comments on the various choices offered by ASMFC supported a 36”+ limit on keeping fish. The fact is, whether we have a slot limit, or a 36”+ limit makes very little difference to me. In either case, it’s too little too late, and even those in charge admit it has a 50/50 chance of not being a failure. And mind you, if this new approach “succeeds,” it does not mean that we have been victorious in the fight to save these fish. It just means we’ve stopped the bleeding. It means we’re not going downhill at a break-neck pace anymore. We’re not even talking about how we get the car our of the ditch yet. First we have to figure out how not go over the embankment in the first place.

My perspective on the situation is this: If you went to your doctor tomorrow and were told you had cancer, and your doctor said, “You have two choices. We can do a little of this and a little of that so as not to cause you any discomfort whatsoever, and you would have a 50/50 shot of living, or we can go after it with all of the firepower we have to eradicate every cancerous cell in your body, which will give you a wonderful shot at a long life,” which would you choose? Oh, and what if that drastic treatment was only for a short time, relatively, and, once recovered, would mean that you’d probably never have the cancer again unless you did something really dumb like walk into the Chernobyl site completely unprotected?

The problem with this analogy is that to make it completely comparable to the situation with striped bass, the cancer would also have deep pockets and would be writing checks to lobbyists who would show up at your house to try and convince you that you shouldn’t do the drastic operation because you might miss a night of or two of Wheel of Fortune and because if you stop watching, then Pat and Vannah will be unemployed. The cancer would also post on social media and in publications all over the place arguing that “despite what the doctor has told you, we cancers are actually good people, and your fear of death is based on not understanding how cool it is to die (you get free ice cream), and besides that, all we know how to do is be cancer, so please don’t tell us we can’t go around cancering any more because we’re really bad at everything else and it’s hard to become a plumber when all you’ve ever done was be a cancer.”

You see my point. Yes, there are charter boats that rely on having every angler take striped bass home. And yes, their investments in boats and gear are huge. And, based on what they have always done, taking away the right of their clients to kill lots of big, breeder-sized bass would be very, very difficult. But to my knowledge, you have not been allowed to keep a tarpon, ever, and every year thousands upon thousands of anglers head to Florida to fish for a species they can’t even take out of the water, never mind keep! And beyond that, many of the charter boats that target striped bass for harvest have several other species at their disposal that their clients could harvest.

My point is, perspective is everything. Every time there is a cold snap in Florida that kills too many snook, the snook fishery is completely closed. And guess what? People fish for other stuff to keep. They dutifully release snook until the fishery opens again. No one dies if they can’t keep a snook.

So my answer is, let’s close the striped bass fishery to harvest for a few short years, and while it’s closed, develop a management program that provides for the future of the fishery – and while we’re at it, let’s maintain that program once it’s instituted. Don’t buckle under to demands to open the fishery back up to annihilation once it recovers and people see lots of fish around and get dollar signs in their eyes. You know, like we did last time we brought the fish back from the brink?

Anyway, if you’re a striper angler, you know this whole story already, and if you’re not, you probably didn’t make it this far down the screed before falling into a deep, restful sleep. I hope you’re at least dreaming about stripers while you’re resting.

So although I’m not much for resolutions, I am announcing that Fish Portland Maine will be 100% catch and release from here on out. Will the decision hurt my business? I don’t know. I don’t expect it will, but if it does, it’s a price I’m willing to pay. My anglers kept a grand total of three fish last year out of well over a thousand caught, and of those, one had been badly deep-hooked and was almost certainly going to die anyway. I may make exceptions for deep-hooked fish in the slot, but that will be on a case-by-case basis. Anything less would be irresponsible of me as a conservationist, Maine Guide, and as a steward of our resources. Other guides in my area have always been catch and release only, and some of them do twice as many trips as me. I’m assuming the impact on my business will be minimal.

So here’s to 2020! May it be a great fishing season, and may you enjoy health and happiness. Most of all, here’s to our beloved striped bass. May we see wonderfully positive changes in the near future. And Happy New Year! Now put that fish back.

Who Cares About One Stupid Fish?