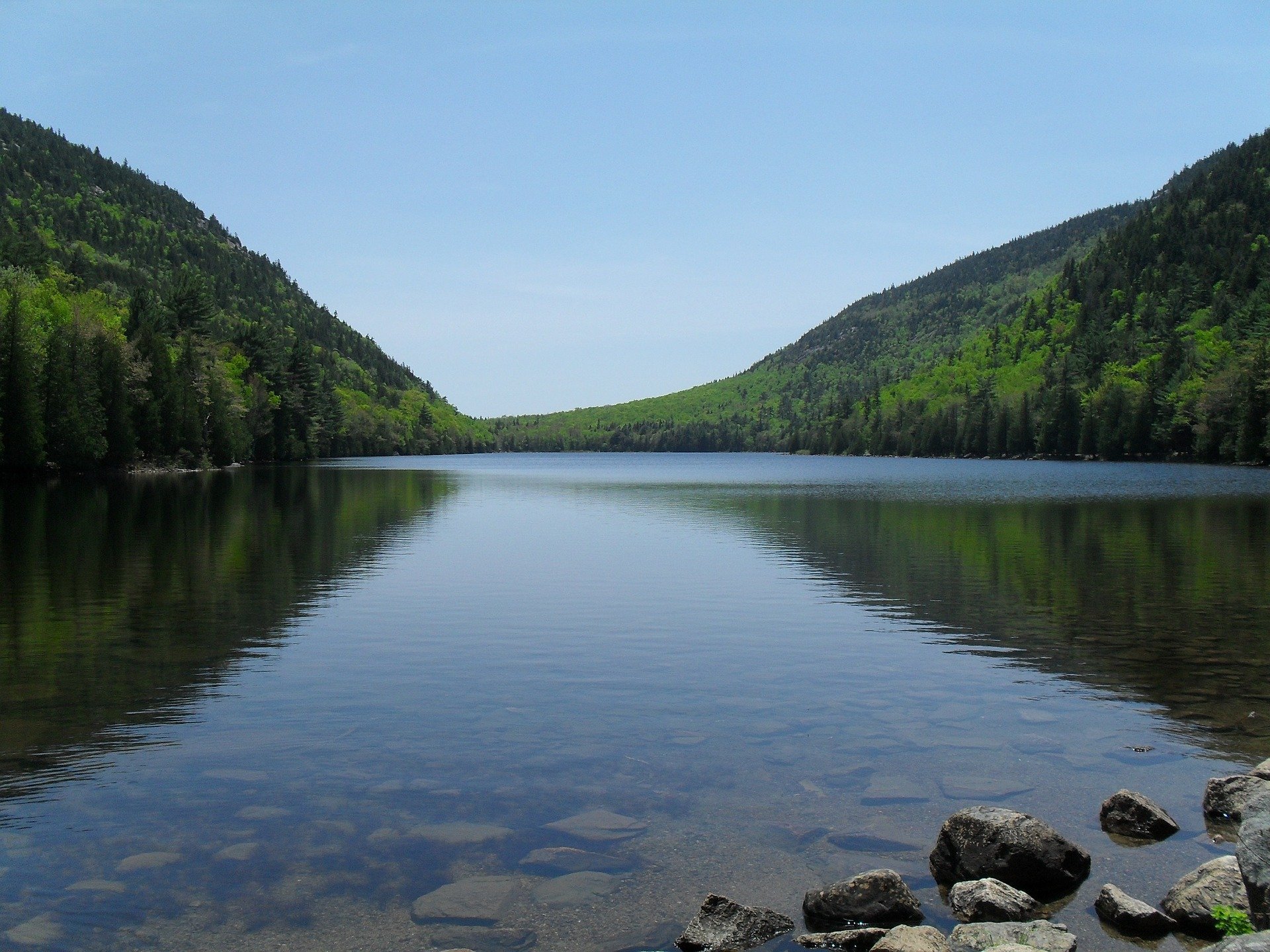 Closed Due to Pandemic

Maine people have a long, proud history of having almost complete access to our state’s natural resources. If you don’t believe that, just take a look at the way waterfront property owners up and down the coast of Maine have repeatedly challenged – and lost in so doing – the right of Mainers to “fish, fowl and navigate” below the high-water mark. We don’t like being denied access to the outdoors. After all, that’s why we live here.

And although hunters, anglers and other recreational users of private lands are urged to ask permission before using private land for recreation (and rightfully so, in my opinion), there has been a widespread understanding that land that was not posted as specifically off-limits could be used for legal, non-destructive activities.

In short, Maine people like having access to land, and most Maine landowners have historically been incredibly generous in allowing others to use their land. It’s a wonderful, age-old agreement that is, if not totally unique to Maine, at least pretty darn rare in the rest of the country. And it works because both the users and the owners respect each other.

Which is why I was floored – and downright upset – when a good friend of mine, wanting to escape the mind-numbing sameness of staying at home while this virus figured out just what it wants to do, decided to take a small boat to Sabattus Pond for some pike fishing, only to find the public launch ramp closed “due to Covid-19.”

Because my friend is a reasonable and level-headed person, she moved on down the road in hopes of finding a body of water that was not inexplicably closed due to a virus that, to the best of my understanding, was not in fact attacking bodies of water. But because I could, on rare occasion, be described as something of a hot-head, I immediately fired off an email to the town manager of Sabattus demanding a thorough explanation of the closure. His response was almost immediate and was written in typical emotion-free government-speak which explained that users of the area had been observed not practicing good social distancing, so the town council had to close it.

I then posted a question on Facebook and asked if any of my friends throughout the state had experienced any other closings. One friend was quick to reply that Gardiner had closed its launch on the Kennebec River. I sent a request for an explanation to the City of Gardiner and was ignored.

My next step – and this is very important and it’s the part I want you to remember and to respond to – was to email the Sportsman’s Alliance of Maine and the Department of Inland Fisheries and Wildlife. David Trahan, President of S.A.M., responded by calling me back quite literally within minutes of my having hit “send.” David was all business; unlike me he was unemotional. He asked for facts and said he’d get back to me, which he did. I also emailed a general email address at IF&W and received almost as quick a response from Diano Circo, Chief Planner at the department. Like Mr. Trahan, Mr. Circo was businesslike, and further he expressed the department’s concerns about launch closings “due to Covid-19.”

Both Mr. Trahan and Mr. Circo have continued to email and/or talk with me on the phone about this issue. As of this coming Saturday, the town of Sabattus will re-open its launch. I am very, very appreciative of the town’s decision to do so. One measure of true integrity is not in not making mistakes, but in how one responds to a mistake once it is made. Sabattus has carefully considered its position and adjusted that position based on careful review. That is all we can ask for.

Here’s my point: there is no guidebook about how to deal with this issue. We all, every single one of us – has been trying to figure this thing out and how to respond to it for over a month. Everyone is doing his or her best. And sometimes people, whether individually, as companies or committees or councils, select boards or school boards, are going to overstep their authority and make unpopular decisions.

When I first heard that Sabattus had closed its ramp, I was fit to be tied. All I could think about was, “How can I fix this and who do I call to help me?” I had no money for a lawyer. I didn’t own a radio station or a newspaper.

The fact that both the Sportsman’s Alliance of Maine and Inland Fisheries & Wildlife were immediately available, and both immediately went to work to investigate and work for a reasonable end to what I considered unnecessary closings of the ramps was incredibly comforting to me. And it should be comforting to you too.

So here are two ways you can join me in helping keep these two organizations thriving:

We’ll get through this, and hopefully when we do, we’ll have a better idea of how to properly manage access to our resources without overreach. But in the rare cases when mistakes are made, it’s amazingly comforting to know that both IF&W and the Sportsman’s Alliance of Maine will be there to protect our interests.